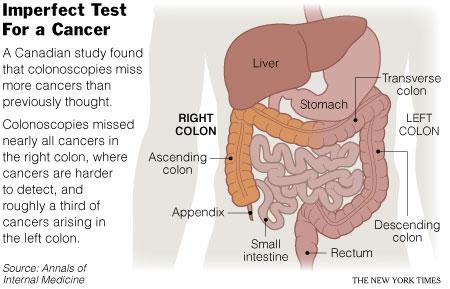 Background: A recent study reported in the Annals of Internal Medicine indicates that colonoscopy screening (visual examination of colon by a probe equipped with imaging sensor) may not be as efficient as previously thought. The results indicate a lower effectiveness of colonoscopy in the right side of the colon. One conclusion from the study is that the right side of the colon is more difficult to examine (especially for flat lesions). However, in the accompanying editorial an argument is made that colon preparation before the exam is critical to exam’s accuracy (any foreign material can obscure polyps, especially flat lesions). Therefore, an objective assessment of the quality of bowel preparation can be a helpful tool for patient and physician (a well-prepared bowel with no polyps is a good indication of patient’s health) and for medical insurer (extension of time to the next exam).

Summary: In this project, we developed an algorithm to automatically rate bowel preparation quality based on color in video frames captured by camera during colonoscopy exam. Our approach is based on non-parametric kernel density modeling of the color of clean colon walls based on a training set and subsequent thresholding of test images using a binary hypothesis test. Thus, the thresholding is performed in a probability space rather than in commonly-used color (e.g., R-G-B) space. Applied to each frame of a colonoscopy video, our results achieve a very high correlation with the average of subjective scores from 12 gastroenterologists watching each colonoscopy video twice (Boston Bowel Preparation Scores – BBPS).